If you are looking for a fantastic and delicious soup for autumn and winter, you will hit the mark with this Bakso recipe. Bakso refers not only to Indonesian meatballs, but also to a unique soup, which is also allowed to run under the heading “superfood” because of its ingredients. I was able to experience it first-hand when I was soaked in the rain in Indonesia and served this incredible soup by my wonderful hostess. Not only did a pleasant feeling spread in my body after the first spoons, but also the taste was absolute madness.

In fact, nuances of cinnamon and anise are found in this soup, which is not unusual in Bakso-Sapi (beef balls), as its origins can be traced back to Chinese cuisine. However, the various toppings are due to the entire Asian soup variety. Whether ramen, Soto Ayam, Tom Yam – almost every soup version is topped with more and more delicious ingredients and often differ by the word “massive” or “upgrade”.

Bakso in the form of meatballs, is usually found in the form of beef, chicken or pork, but the difference to our known meatballs is a much finer structure and of course a different flavor.

However, one of the most astonishing follow-up products I received from the spicy beef soup approach was the baked Bami patty. The tender simmering meat from the boiled carcasses mixed with instant noodles, breaded in crispy panko flour and baked in hot fat are really a poem without wanting to exaggerate. This Dutch snack classic can probably be traced back to the Dutch colonial era.

So if you are not lucky enough to travel over the many, different, small islands of the Indonesian state in the rainy season to enjoy a soothing bakso, you should stock up on the ingredients as soon as possible and cook this fantastic soup at home. It’s worth it!

Dhe marked with asterisks (*) are so-called provision links. If you click on such a link and purchase via this link, I get a commission from your purchase. For you, the price doesn’t change. 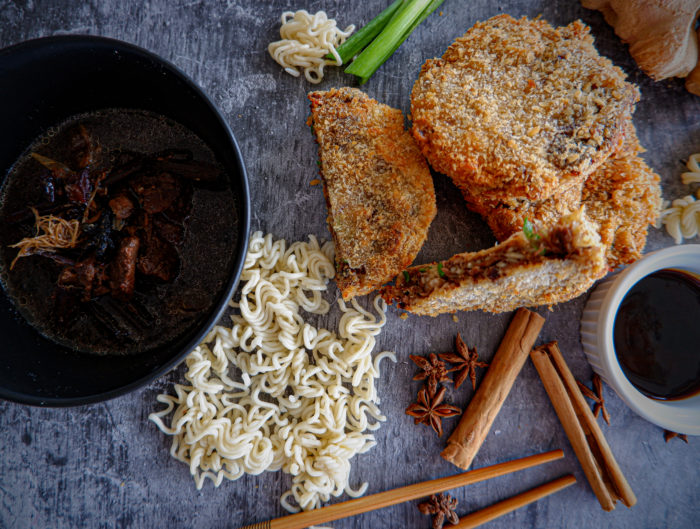 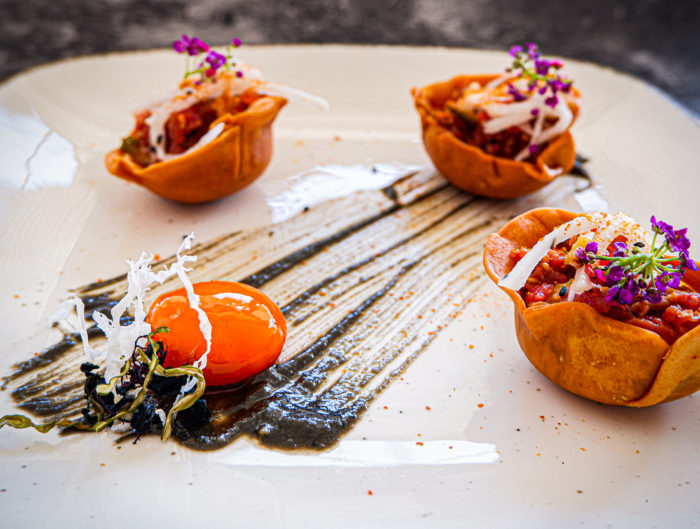 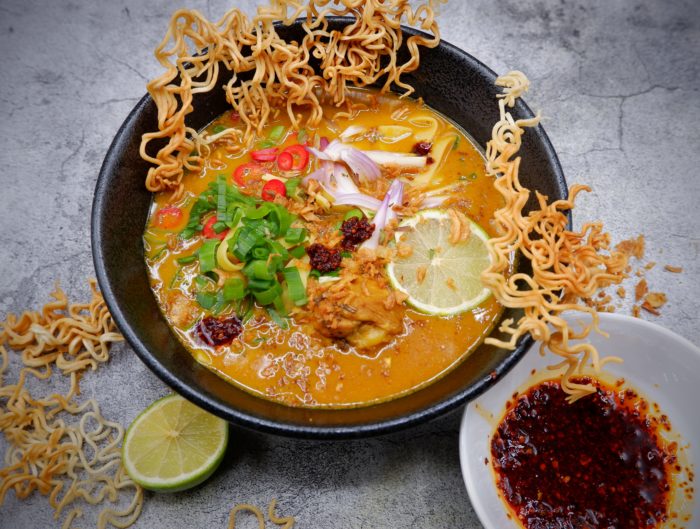